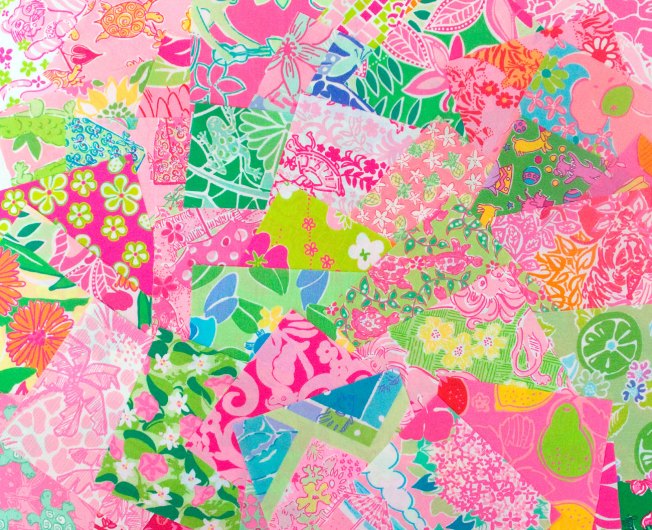 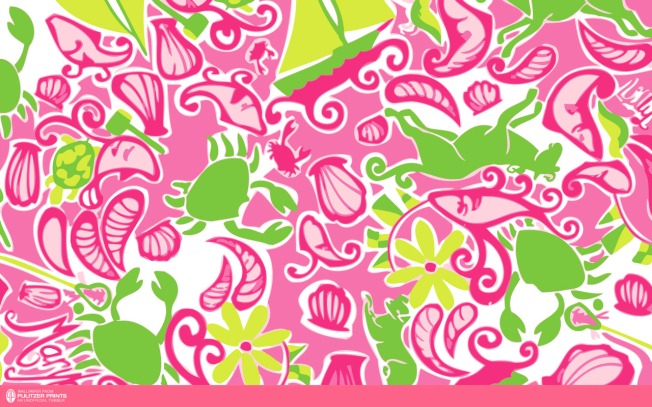 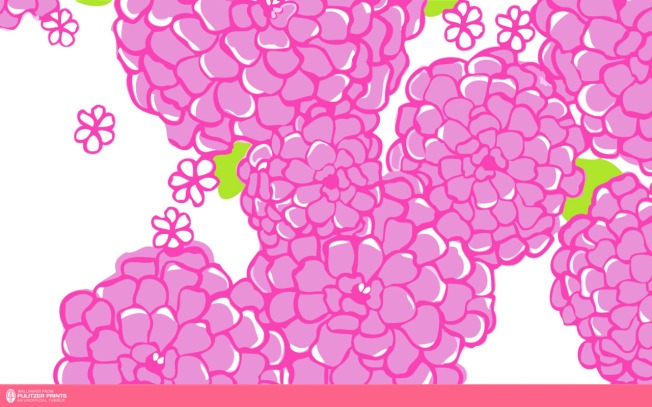 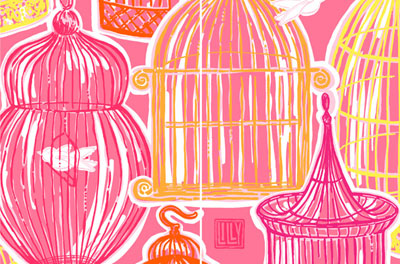 This is my life…

So on Saturday, December 29, 2012 I had a little accident and I now have two wonderful factures on the botom of my fibula near my ankle so I am now the proud owner of a new hot pink cast! Exciting right? So far I have learned that having a cast does not help my lack of balance, if anything, it was made it worse. Which is bad because I am not suppose to be putting any weight on it at all. So far I have no been very successful in this. I also have the pleasure of this happening just weeks before my last semester of college starts so my lack of coordination with my crutches and the long walks between buildings and slow elevators will be tons of fun. 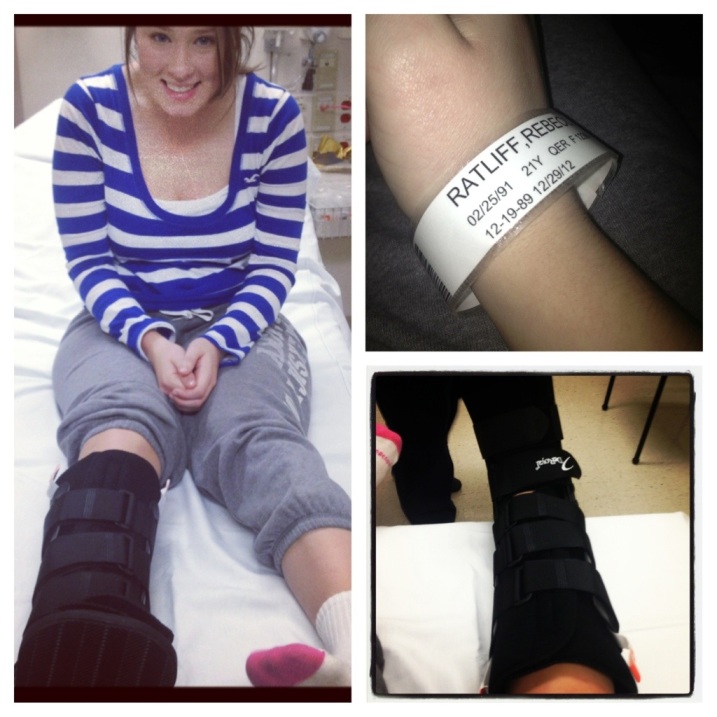 But yesterday my boyfriend decided that I needed to learn how to get used to crutching long distances and he decided that Walmart was going to be the best choice for this. After many rests I managed to make it to just the automotive department, oh another fun thing that happened! I lost my keys which is an impressive feat because its on a hot pink lanyard, an id holder, and many keys so its not like its a small not that it matters I guess because I can’t drive.

So now I am confined to what my mother calls “my nest” which is a large lazy boy chair they dragged out of storage so I wouldn’t have to go up and down the three little stairs that goes down to the pool room. Stairs are the enemy by the way!